Emsculpt® Locations Near You

Home / Emsculpt® Locations Near You 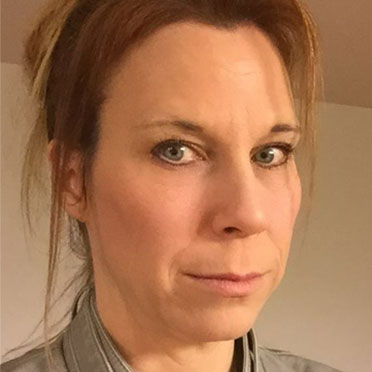 Karen graduated from Georgetown Medical School and became a physician in 1995.   Emergency Medicine residency took place at Upstate Medical Center in Syracuse, NY. Karen subsequently practiced at Community General Hospital in Syracuse, in the emergency room until 2012.   In total, Karen has been a practicing physician for over 20 years.

In 2012, Karen moved to Bath NY, working in several of the local emergency rooms for the first year.  Throughout the second year, she was the Emergency Department Medical Director at St Joseph’s Hospital in Elmira NY, and then moved on to the VA Medical Center in Bath, NY.    For the nearly 5 years she was honored to serve our veterans while working as the Emergency Department Medical Director at the Bath VA Medical Center.

During her career, she has seen thousands of patients and will proudly tell you that she has not had to defend even one lawsuit against herself!! Being an ER physician has been a powerful and gratifying experience, but she is now ready to move on to a new and exciting career in a different area of medicine.